Parents regularly ask me about HPV vaccine safety. This week I read three New York Times opinion articles about vaccine safety. The first one by Kerry Kennedy Meltzer criticizes her uncle Robert F. Kennedy’s moves to contest (COVID-19 and HPV) vaccine safety. In the second article, two emergency room physicians focus on fears about vaccine safety amongst the African-American community. And a third piece written by a pediatrician points out that when it comes to COVID-19, “the value of vaccination outweighs the risk.”

2021 is the year of vaccination conversations. Call me an optimist. I believe that the renewed interest in vaccines provides a literal shot in the arm for those of us who work to increase HPV vaccination rates. It prevents six HPV cancers yet we still have many to convince.

Education builds awareness. But maybe what we really need is “vaccine confidence.” 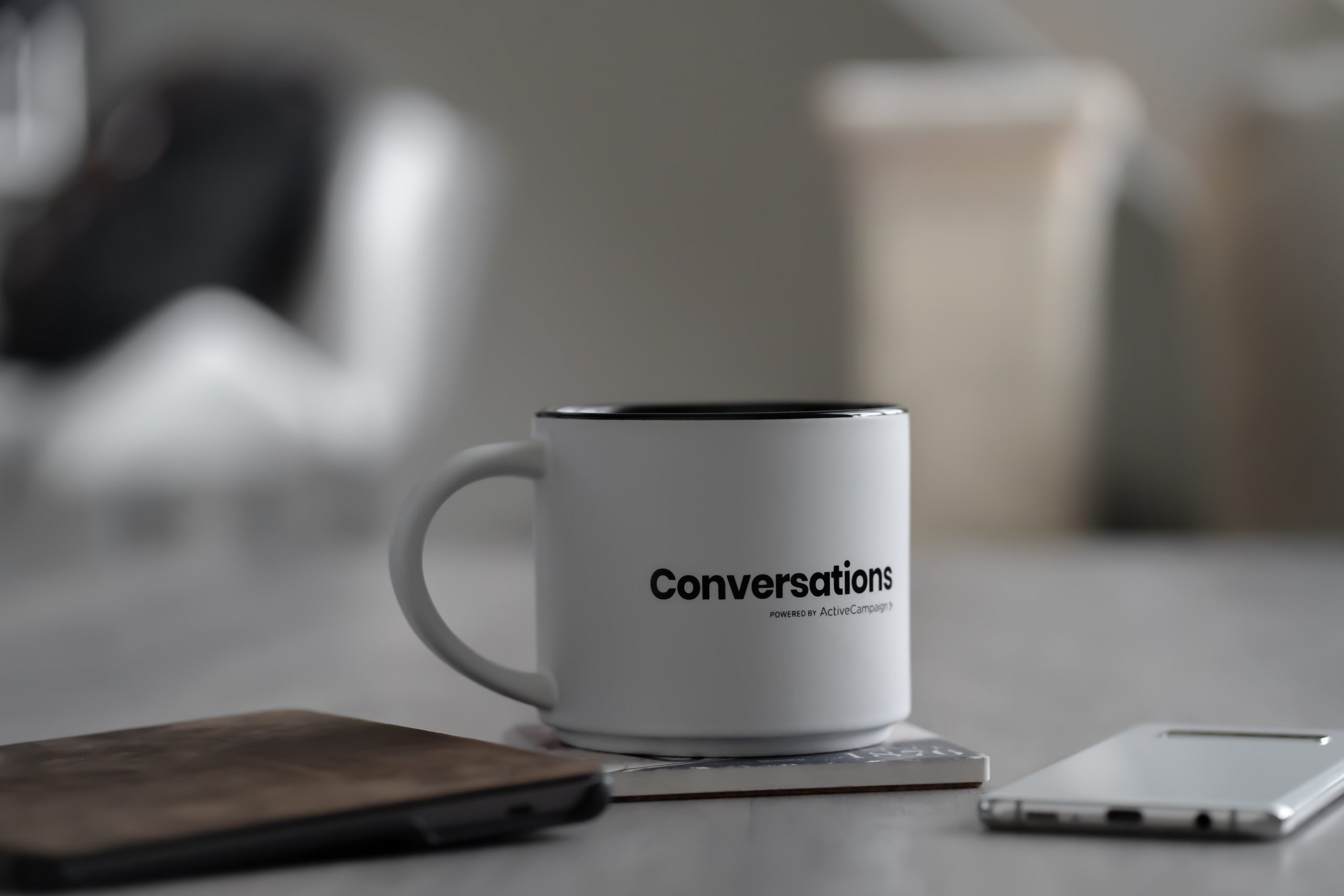 Anthropologist Heidi Larson helps us understand why some people distrust vaccines. In 2003, for example, a rumor in Nigeria circulated that the polio vaccine was really a contraceptive designed to control populations or cause AIDS. This rumor found momentum because the government believed that after the 9/11 terrorist attacks, the West was at war with Muslims. In her TEDMED talk (March 2020), Dr. Larson says the broken trust thrust the polio vaccination program back $500 million in order to reset the clock.

In 2010, Dr. Larson launched a novel research project called the Vaccine Confidence Project at the London School of Hygiene and Tropical Medicine. Dr. Larson and her team study the stories behind rumors and how those rumors create a global impact. When does trust increase, when does it decrease?

“Vaccines touch every single life on the planet,” says Dr. Larson. “So if you’re looking for something to disrupt, it’s a perfect stage.”

For example, political scientist Dr. Jonathan Kennedy found that skepticism correlates with political opinion and social turbulence. Furthermore, he learned that populism (in Europe) coincides with a mistrust of vaccines.

“People most likely to vote for a populous party also were the ones to most likely strongly disagree that vaccines were important, safe, and effective,” says Dr. Larson

The mistrust, Larson contends, is a result of several factors: 1) mistrust of government regulation; 2) mistrust of big pharmaceutical companies; 3) and social media that allows people to find more like-minded people and perpetuate rumors.

According to Dr. Larson, believing in good science isn’t enough to convince skeptics that approved vaccines are safe. She believes that we must have more conversations to rebuild trust in the issues; conversations that begins on the ground level. Larson suggests more educational conversations by bringing volunteers into provider waiting rooms, creating online chat boxes and developing hotlines. And she says we must teach children about their immune systems.

One year ago, we had never heard of COVID-19. To date, the deadly virus has claimed nearly two million lives worldwide. 82 million have been infected.

Keep those numbers in mind because in the US alone, 79 million Americans are currently infected with HPV, the human papillomavirus. Also a January 2020 cancer report estimated 54,000 people in the US would be diagnosed with oral and oropharyngeal cancer. HPV causes 70 percent oropharyngeal cancers (most occur in the throat at the base of the tongue).

The CDC recommends the HPV vaccine at age 11-12, and can be given to children as young as 9 years-old.

2021 is upon us. The heated debate over vaccine safety must end. Parents are responsible for making informed decisions about their children’s health. The fact is, the HPV vaccine prevents six types of cancer and has been proven safe.

Let’s talk more about it.