Cervical Cancer News 2021: In December 2019, Porsche McGregor-Sims of Portsmouth, UK, went to see her primary care doctor for abdominal pain and bleeding. A month later, she visited a gynecologist, Dr. Peter Schlesinger; he called her symptoms “hormonal” and never physically examined her. McGregor-Sims died in April 2020, one day after she was admitted to the hospital. She was beautiful. She was 27. 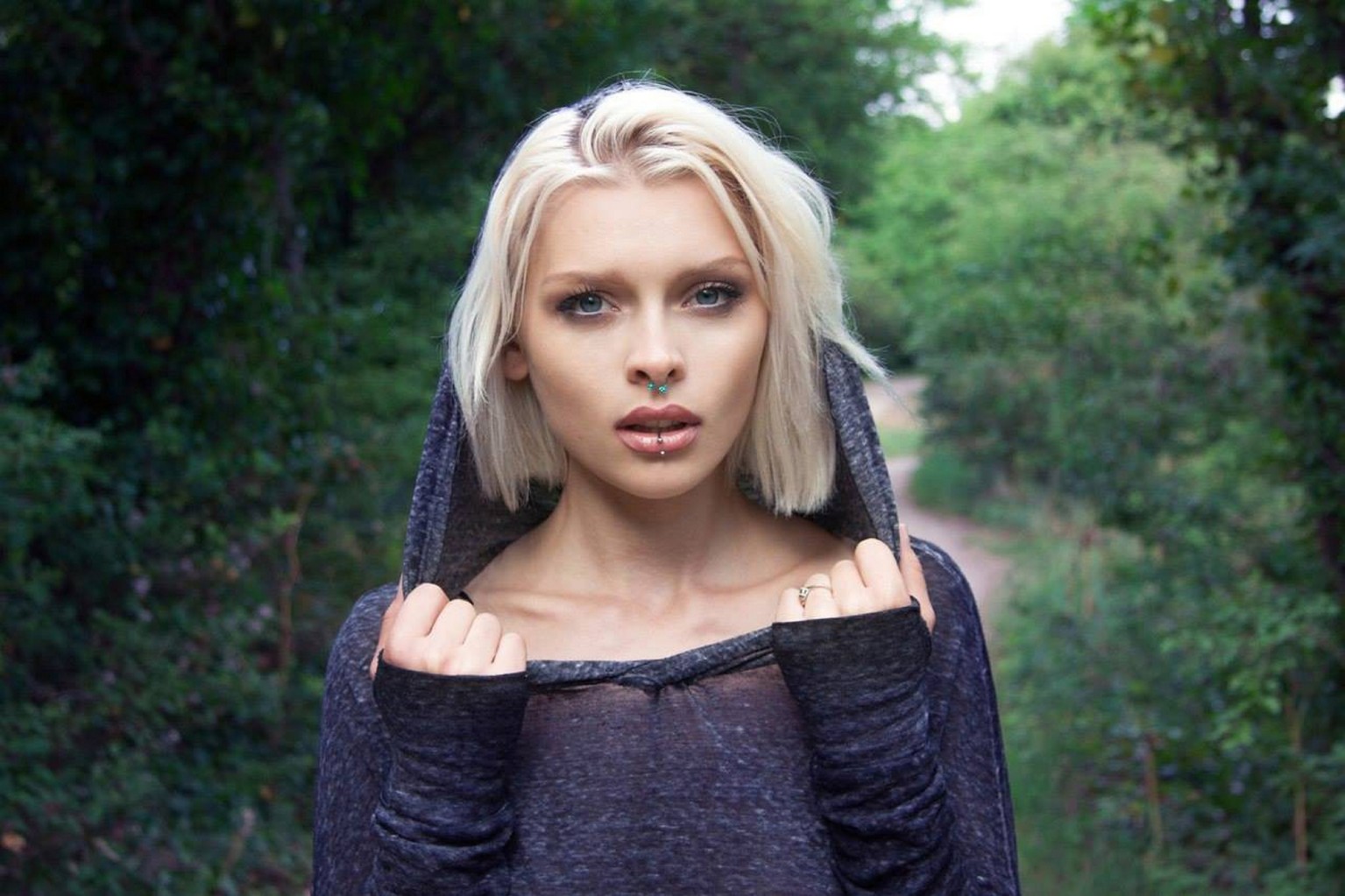 An aspiring model, actress and events planner, McGregor-Sims lost her life to the world’s fourth most common cancer in women—cervical cancer. The human papillomavirus, known as HPV, causes more than 90 percent of cervical cancers.

How did doctors miss the signs of cervical cancer? Did they overlook it because McGregor-Sims was so young? The average age of a cervical cancer diagnosis occurs at age 50. Women 35 to 44 comprise those most frequently diagnosed.

The fact is, cancer does not discriminate. HPV screening, regardless of your age, can be a lifesaver. As well as HPV vaccination.

That’s what 27 year-old “Lily” learned. Lily survived cervical cancer; however she can no longer bear children. She shared her story to help other women.

“I want to tell other women to get regular pap smears and to get the HPV vaccine because now I cannot have a child of my own. At the time of my diagnosis, I didn’t care and I just wanted to be healthy. Now, at the age of 31, I live with this huge regret every single day. I feel like the best part of being a woman has been stolen away from me. Vaccination and screening are preventative care, and you don’t want to end up in a situation like mine,” says Lily.

The Pap test or Pap smear may take place during a pelvic exam and involves collecting cells from the cervix and to determine if abnormal cells are present and possibly cancer. The Mayo Clinic recommends the Pap smear for women ages 21 to 65, every three years. It can also be combined with a test to determine whether you have HPV.

In the US, cervical cancer rates have declined thanks to Pap tests and the HPV vaccine. HPV-related oropharyngeal cancer is now the most common HPV cancer in the country.

Data from the Global Burden of Disease Study, 2019, showed that while cervical cancer rates have slowly decreased from 1990 to 2019, cervical cancer remains a global public health problem. Furthermore, “cervical cancer is the second most common cancer and the leading cause of cancer death in women in sub-Saharan Africa,” according to a 2020 study.

How? Current tools such as cervical cancer screening, early detection education, and the HPV vaccine, have not been fully effective.

On November 17, 2021, the one year anniversary of Cervical Cancer Elimination Day of Action, world health leaders gathered to provide updates on global initiatives.

“The next critical step is to scale up the implementation through domestic initiatives consistent with the global strategy,” said Greg Hunt, Australian Minister for Health.

“We need to continue to drive greater global efforts so that by 2030, all countries can achieve 90 percent HPV vaccination coverage, 70 percent screening coverage, and 90 percent access to treatment for cervical cancer, pre-cancer, including access to palliative care,” added Minister Hunt.

For example, WHO now has country profiles to determine baselines that will help measure the future impact of the initiative.

“There is also new guidance for screening and treatment of cervical cancer among the women living with HIV who are a particularly vulnerable group,” says Simelela.

Women living with HIV are six times more likely to get cervical cancer. The new guidance focuses on the need to screen and intervene early for these women.

And, progress in using artificial intelligence helps doctors identify pre-cancerous changes on the cervix. The method is considered more accurate than a Pap test.

Of course we can’t talk about cervical cancer without honoring Henrietta Lacks. In 1951, Lacks died of cervical cancer at 31. In 2010, Rebecca Skloot’s book, “The Immortal Life of Henrietta Lacks” helped the world learn about the woman whose cells became known as “HeLa” cells. While Lacks’ cells became the foundation of modern medical research, taking Lacks’ cells without hers or her family’s permission fostered another examination of injustices against African Americans and the study of bioethics.

HeLa cells helped scientists develop the HPV vaccine. Imagine … if more girls and boys receive the HPV vaccine, cervical cancer and five other HPV cancers can be eliminated in the next century.

There will be no need for a Cervical Cancer Awareness Month. Please share.