Before the COVID pandemic, HPV throat cancer survivor Mike West visited schools to share his story with students and explain to them how HPV is a preventable virus and to step up HPV cancer awareness. Mike came away learning something himself. Many students had never heard of HPV, the human papillomavirus, nor did they know that HPV can cause cancer later in life. Furthermore, students approached West after his presentation and wanted to know more about his journey and how they could take another cancer-free path.

How do we step up HPV cancer awareness? HPVANDME partners with a number of organizations that work hard to build awareness about HPV cancer prevention. It’s taking time. Too much time. 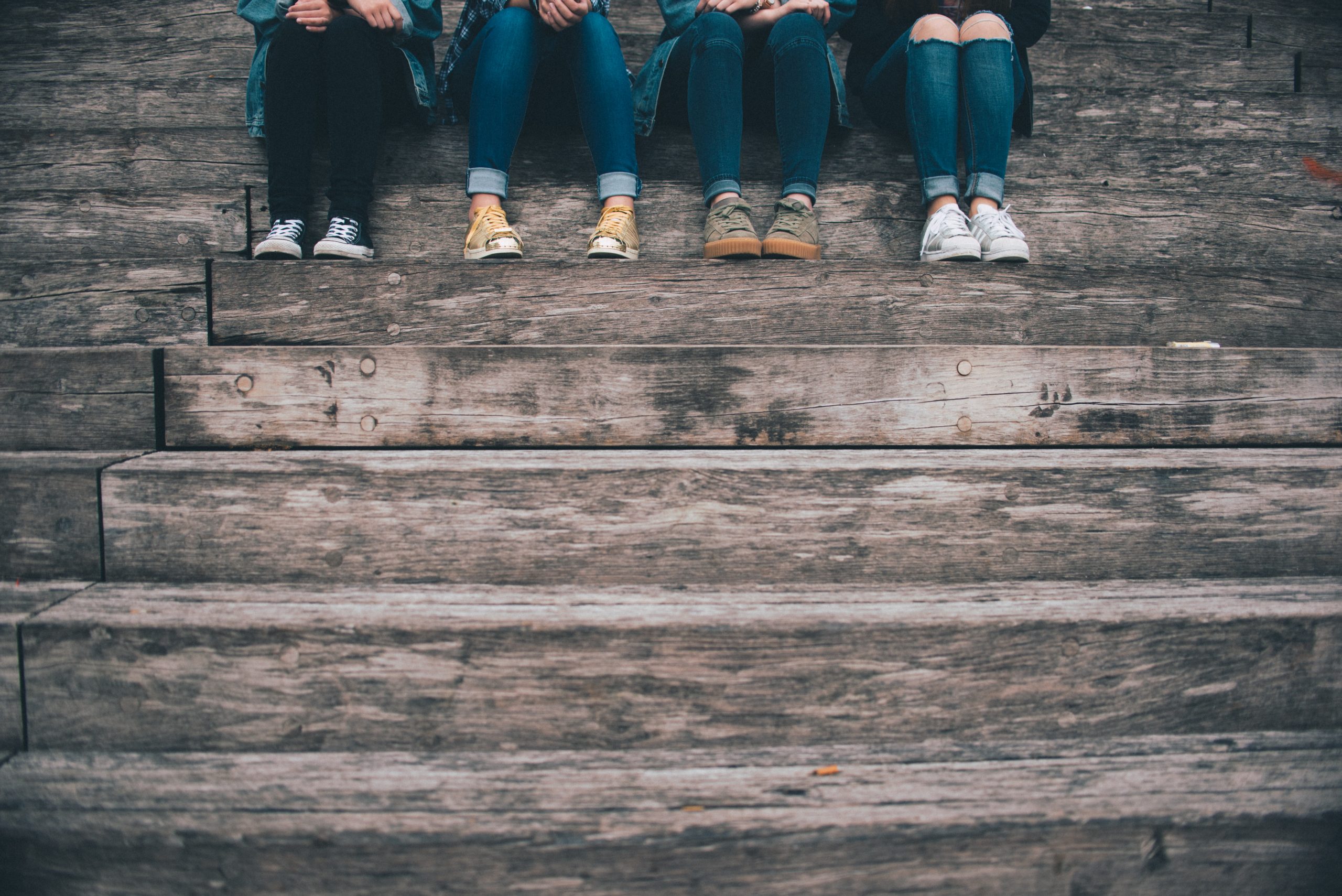 Where Do Young People Learn?

Many organizations encourage parents to talk to their teens about STIs but it’s not uncommon for the birds-and-the-bees conversation to be delayed or avoided altogether. Pediatricians are less likely to talk to teen males about sexual health, according to a 2020 study from the American Academy of Pediatrics.

Teens Want to Be Informed

In his popular April 2019 TEDxTalk, Ethan Lindenberger, then 18 years old, explained how he wanted to get vaccinated at 17 despite his mother’s objections. At the time, Lindenberger was a high school senior in the small town of Norwalk, OH. His concern: he had not been vaccinated against a variety of diseases including polio, measles, influenza, hepatitis, and HPV. He says he loves his mom but she didn’t understand the facts.

“My mom, she was misinformed and misled by sources that convinced her that if she was a loving parent, she wouldn’t vaccinate,” says Lindenberger. “My mom got a lot of her beliefs from social media, from Facebook, and from organizations that were allowing their platforms to push lies that were very dangerous.”

Lindenberger testified before a Senate committee and critics decried his public support for vaccination. He says criticism leads to questioning and that often leads to quitting. Or in the case of vaccination, not getting vaccinated. Such conflict, he contends, is difficult for young people.

All of this may help inform HPV and cancer advocacy groups improve their awareness campaigns aimed at adolescents and their parents. We often “preach to the choir” or to public health advocates who already understand the importance of HPV vaccination. How do we reach those target audiences?

First, we can share our stories. Like Ethan Lindenberger did. I founded HPVANDME in 2012 when my husband was diagnosed with HPV-related throat cancer. Even though he likely contracted HPV decades earlier when he first became sexually active, he didn’t know about HPV. We didn’t know HPV can cause cancer. Our story went one step further. It showed others that HPV cancers are real. They can kill. They can also be prevented. That’s why I keep talking. Watching my husband enduring simultaneous radiation and chemotherapy. Watching him lose 50 pounds and suffer from loss of saliva and taste. That was real. The science matters but the real stories resonate and bring it home. It happened in my house. It can happen in yours. To your husband. To your sons, and daughters, one day.

We can also share stories and supply HPV facts to students and their parents by providing digital resources for school health educators.

While the CDC recommends HPV vaccination at 11-12 years old, and as early as nine years old, a 2010 study found that in six surveyed states, less than 70 percent of school respondents reported teaching about recommended vaccines and HPV. Even fewer middle schools taught students about these topics.

In California, for example, AB329 requires that “students in grades seven through twelve receive comprehensive sexual health education and HIV prevention education at least once in middle school and once in high school.” However each district acts independently and HPVANDME found that many districts have minimal teaching resources about HPV; rather they spend more time on HIV and AIDS because they have more information on those diseases. The fact is, people are more likely to contract HPV than HIV.

Fast forward a decade. In 2021, with online learning now the norm, providing more and richer multimedia resources about HPV cancers and HPV cancer prevention becomes our most promising way to reach adolescents, their parents, and the general public.

In order to step up HPV cancer awareness, HPVANDME plans to produce and distribute a national public service announcement (PSA). Our goal: normalize the conversation about HPV and learn about HPV cancers. We invite you to donate to HPVANDME and help us get the PSA and this important public health message on the air, and on everyone’s mind.