Yet the battle is far from won. 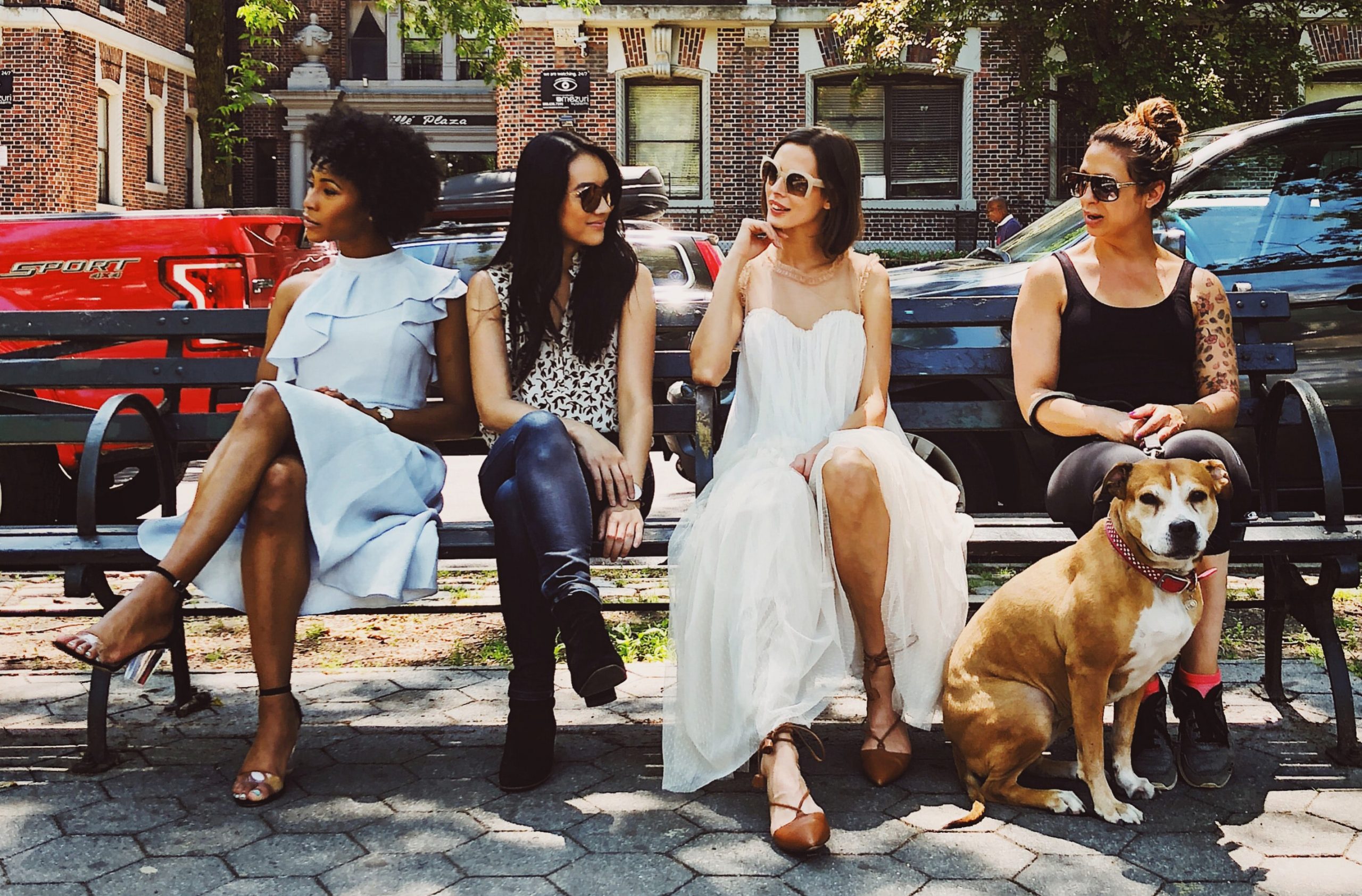 In the US, cervical cancer began to decrease in 1999, largely as a result of regular Pap smear tests. From 2009 to 2017, cervical cancer rates continued to drop, mostly in younger women. The HPV vaccine became available in 2006. However on a global scale, cervical cancer incidents remain the fourth most common cancer in women. Furthermore, in developing countries, “cancer-causing infections, such as hepatitis and human papillomavirus (HPV), are responsible for approximately 30% of cancer cases in low- and lower-middle-income countries.”

HPV’s prevalence spans women of all ages, races, and across borders. Cervivor, a patient advocacy group, features their diverse stories. For example, 33 year-old Andrea from Minnesota had only been married a few years when she received her cervical cancer diagnosis and underwent a hysterectomy. At 61, Gladys had to insist that her general physician give her a Pap smear test.

“The physician did not want to give me one, according to the guidelines, stating that I was not required to have a Pap smear,” says Gladys. “I insisted that I have one and reluctantly, he gave me one.”

Today Gladys educates others about the HPV vaccine and cancer prevention.

The purpose of sharing survivor stories expands beyond empathy. The stories illustrate the disparities in cancer care and access to clinical trials.

“As an organization, we are committed to creating a more equitable future, one where black women are not dying of cervical cancer at twice the rate as their white peers or one where Latinas do not have the second highest death rate from cervical cancer. We still have a lot of work left to do but we cannot do it alone,” says Morgan Newman, Community Engagement Liaison at Cervivor, and a cervical cancer survivor herself.

The CDC says the pandemic greatly affected routine medical procedures, including Pap smear screenings. According to a recent study, Kaiser Permanente in Southern California reported an 80 percent decrease in screening during the shutdown. By comparing the medical records of nearly 1.5 million female members before, during, and after the stay at home orders, the researchers learned that screening rates fell off and reached a “nadir” or low point in April 2020. In addition, the results found consistency across all racial and ethnic groups.

Newman notes the same trend. “Our community members are concerned for those who are delaying their screenings. We know cervical cancer can be prevented but those who are procrastinating may not.”

Clearly, we don’t know when the pandemic will end. We do know that HPV infections will continue, especially if HPV vaccinations do not increase. Predictably, until more young people become vaccinated, HPV will remain the most common STI. The CDC recommends the HPV vaccine for boys and girls at 11 to 13 years-old, and as early as nine years-old.

Notably, research shows that a provider’s recommendation is the strongest predictor of HPV vaccination. In other words, when pediatricians talk, parents listen. However some pediatricians shy away from talking about a sexually transmitted virus so they don’t talk about the HPV vaccine at all. Vaccine advocates recommend sticking to the basics: the HPV vaccine is cancer prevention.

Sadly, when it comes to HPV cancer, people often don’t want to talk about the HPV connection. Often, people consider HPV embarrassing. Case in point: actor Michael Douglas would not name HPV as the virus that caused his oropharyngeal cancer, or base of tongue cancer. He only said it was caused by “a very common virus, the one responsible for the vast majority of cervical cancers is now identified as the cause of this rapid rise in oral cancers.”

In 2014, Bill Earthman battled HPV throat cancer, now the #1 HPV-related cancer. Earthman also shared his story and said, “This type of cancer is at an epidemic level … but because it’s HPV-related, it’s like ‘Shhh!’”

Slowly, the stigma may lose steam—but not quickly enough. All we can do: provide continuing education to parents, to doctors, and to adolescents in sex education classes.

“We’ve all been impacted by cancer and our community wants to be heard. It’s time to stop avoiding the conversation about below the belt cancers,” says Morgan Newman.

Learn more about cervical cancer screening: the Pap test and the HPV test.