The Centers for Disease Control (CDC) approved the HPV vaccine for girls in 2006 and for boys in 2009. Gardasil 9 by Merck is the current HPV vaccine protecting against nine HPV types.

Recommendations
The CDC recommends the HPV vaccine for children 9 to 12 years old up to age 26. The vaccine is most effective prior to HPV exposure; in other words, before a person becomes sexually active.

For teens over age 14, the vaccination consists of three shots administered over six months. The CDC also recommends three doses for people, 9 to 26 years, whose immune systems may be compromised by certain conditions, such as HIV.

In 2018, the FDA also approved the HPV vaccine for individuals 27 to 45 years old. Even if someone has already had sex, the HPV vaccine is recommended. That’s because while one’s first HPV infection usually occurs during the first few times he/she has sex, a person may not have been exposed to all HPV strains. The HPV vaccine protects against nine types of HPV.

Safety, Side Effects & Effectiveness
Prior to the FDA’s approval of Gardasil 9, the vaccine underwent multiple studies, evaluating its safety in more than 15-thousand males and females. The findings found Gardasil 9 is safe and effective. The most commonly reported adverse reactions were injection site pain, swelling, redness and headaches. On rare occasions, fainting occurred after receiving the HPV vaccine. This also occurs with other types of approved vaccines. 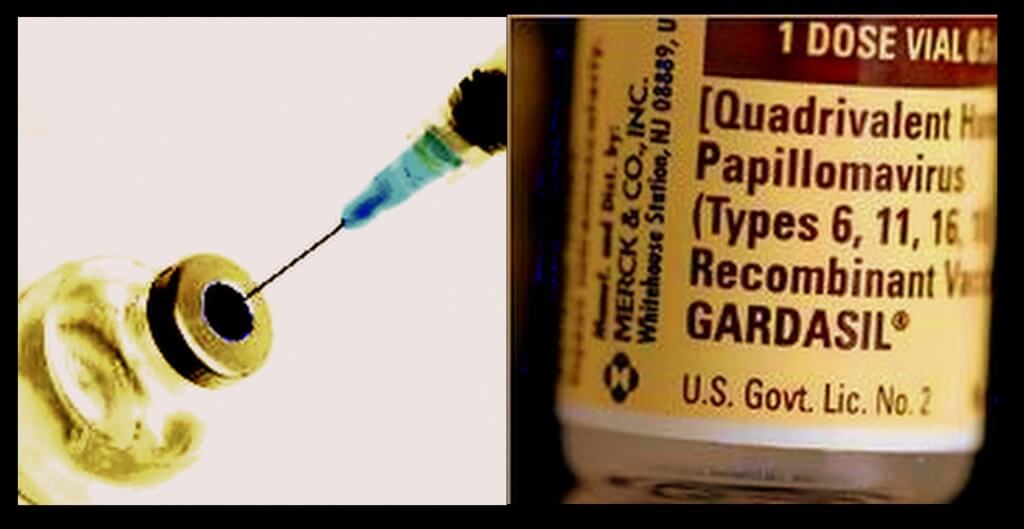 In 2017, the CDC says roughly half, or 49 percent of adolescents had received the proper doses of the HPV vaccine. Furthermore, fewer adolescents in rural areas, compared to those in urban areas, are vaccinated.

NOTE: Unless attributed to a doctor or medical organization, all views on HPVANDME.ORG are published from personal experience only and not intended to be any form of medical advice.
Always consult your doctor.