Should celebrities use their platforms to talk about HPV cancers?

Regardless of what you think about Will Smith’s behavior at the 2022 Oscars, the actor reminded us of the power of celebrity. When a famous person—especially a movie star—speaks, people listen. When celebrities reveal human vulnerabilities, people pay attention.

For example, last month, Bruce Willis’ family announced that he is battling aphasia, a condition that affects a person’s ability to communicate, often caused by a stroke or head injury. Immediately, the news made headlines. On Good Morning America, Dr. Jennifer Ashton said, “This is clearly bringing attention to this condition.”

On The View (April 27, 2022), Magic Johnson told the panel, “I am happy to be the face of this disease.” He was referring to his 1991 diagnosis of human immunodeficiency virus (HIV). HIV is the virus that causes acquired immunodeficiency syndrome (AIDS). Johnson’s public awareness campaign helped AIDS become de-stigmatized.

In contrast, when it comes to bringing attention to HPV cancers, only a handful of stars will actually stand under the spotlight. HPV is sexually transmitted. The association creates stigma and even (unjustified) shame. 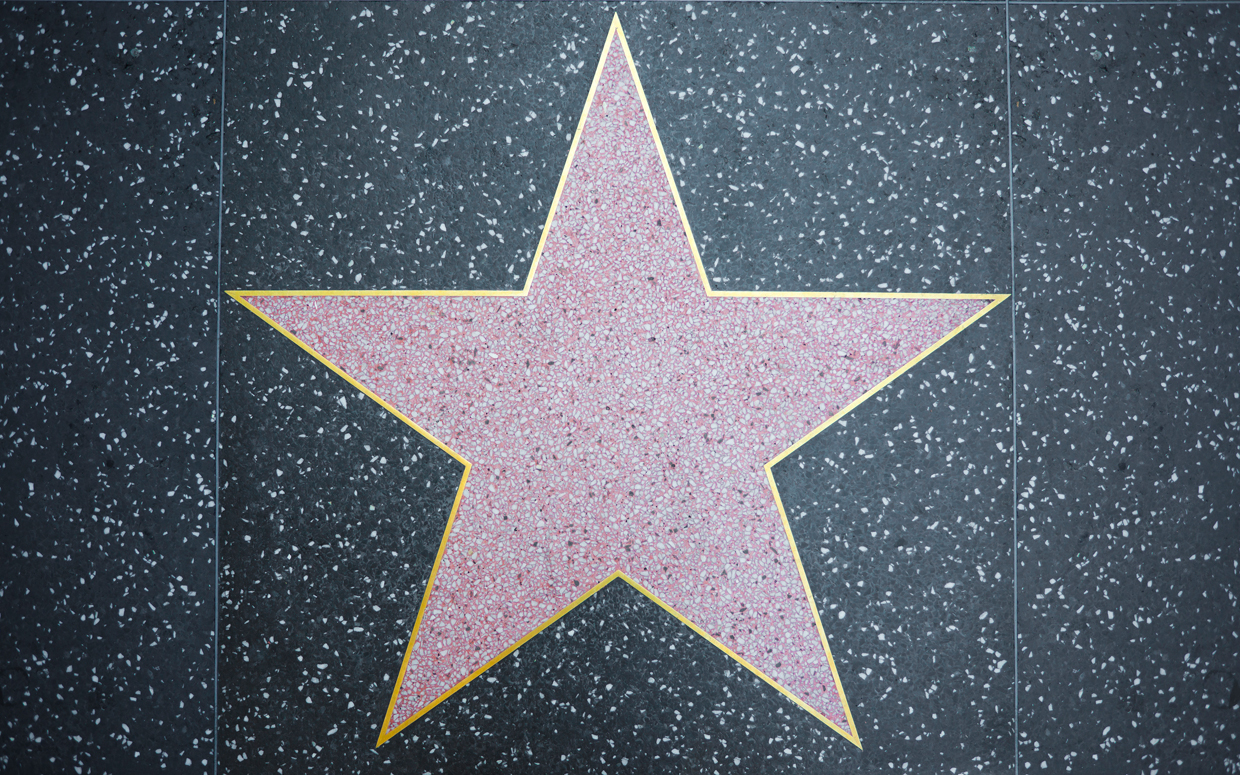 On March 4, organizations across the globe participated in International HPV Awareness Day to help educate the public about HPV cancer prevention.

When asked why she has been so public about her cancer battle, she said, “I could not not do it.”

Unfortunately, we’ve had very few celebrities go public about battling HPV oropharyngeal cancer, now the most common HPV cancer in the U.S. This includes cancer of the oropharynx: that area in the past the oral cavity including tonsils, base of tongue or throat, and soft palate.

Michael Douglas did one public service announcement in 2015 but never mentions “HPV.” He only mentions that his base of tongue/throat cancer was caused by the same virus that causes cervical cancer. He later dialed back on the HPV connection even more because his wife, Catherine Zeta Jones, reportedly disliked the oral sex component.

We know that Val Kilmer and  Dustin Hoffman survived throat cancer. More recently, we learned about Stanley Tucci and his cancer battle. Kilmer refused to acknowledge his cancer diagnosis for a long time. It took Tucci three years to talk about his cancer publicly. In 2014, JP Morgan CEO Jaime Dimon revealed his throat cancer. HPVANDME later asked Mr. Dimon if he would like to help with cancer prevention efforts. He did not respond to the request.

None of these men, except Mr. Douglas, has publicly acknowledged that HPV caused their throat cancer. That’s what we need to know. The omission leaves reporters covering those stories with an extra responsibility. They must include a mention about how HPV causes throat cancer even when the featured individual does not bring it up. It’s better than nothing; however, we lose the opportunity to start a conversation and offer comprehensive HPV education.

Music to My Ears

Other famous oropharyngeal cancer survivors hail from the music industry:

Head and neck cancer struck Aerosmith bassist Tom Hamilton; Megadeth’s Dave Mustaine; and Eddie Van Halen who did not survive tongue cancer that later spread to his throat and esophagus. Yet again, it remains unclear if Van Halen’s cancer was HPV-related.

On the flip side, a couple of musicians have helped turn up the volume on HPV cancer awareness by sharing that HPV caused their cancer.

Iron Maiden’s Bruce Dickinson told Billboard, “It’s a virus. HPV — Human papillomavirus. They all are. I’m almost willing to bet anytime you hear of someone getting tonsil cancer, throat cancer, lymph cancer whatever it is, if they’re not heavy smokers and not massive heavy drinkers, it’s a 500% increase in this type of cancer in men over 40.”

And Poison drummer Rikki Rockett went vocal. He shared his decision to receive immunotherapy in hopes of reducing his tumor. In doing so, Mr. Rockett encouraged future throat cancer patients to educate themselves about the various available treatments.

HPV education matters because HPV is the most common STI. And the CDC says almost every sexually active person will acquire the virus at some time in their lives. Most people will clear the virus in two years, often without symptoms. Others will harbor the virus, sometimes for decades, until it emerges as cancer. Women can be screened for cervical cancer; however, there is no Pap smear equivalent for throat cancer. Not yet.

This could be important for more than the obvious reason. There should be no celebrity endorsement for a HPV throat cancer screening test without an effective, FDA-approved test.

This is where it gets tricky.

Let’s not confuse public health benevolence with nuanced endorsements, such as in the case of Erin Andrews’ recommendations for cervical cancer screening. HPV causes 91 percent of cervical cancers. After her 2016 cervical cancer diagnosis, Ms. Andrews began promoting screening while simultaneously acting as a spokesperson for Hologic, the maker of Pap tests and STI screening tests. That’s ok, however, Ms. Andrews failed to disclose this affiliation in interviews. The women’s health company is also known for recruiting other celebrities such as Sheryl Crow (breast cancer) and Mary J. Blige in a 2022 Super Bowl advertisement.

Making Ms. Andrews, then in her mid-thirties, the face of the latest cervical cancer awareness campaign garnered additional criticism. Some questioned having a young, white woman be the new spokesperson because women of color tend to experience higher rates of cervical cancer and a decreased survival rate. Optics aside, Andrews helped put cervical cancer back in the headlines.

When celebrities become brand ambassadors in the world of health, more people listen. Without becoming starstruck, the audience must differentiate between being a fan, being enamored, and most importantly, the content’s quality. Do younger generations become less skeptical when their favorite celeb endorses a health recommendation? Does it even matter as long as they gain increased awareness?

A new report published in Pediatrics (April 11, 2022) found that only one-fifth of sexually active high school students reported getting tested for a sexually transmitted disease.

That’s one more worry. What we don’t know equates to what we can’t do. But we can prevent six HPV cancers with the HPV vaccine.

Understanding the importance of HPV vaccination appears to be low among young people. Maybe celebrities may help influence their parents to learn more. Maybe teenagers will learn best from social media and celebrity influencers of their own age.

And if the famous won’t use their platforms, there are plenty of extraordinary stories of ordinary people who are courageously sharing their stories with honesty about the HPV connection.