What parents need to know about the HPV vaccine

What parents want to know about the HPV vaccine

Sign Up for the California HPV Vaccine Week Webinar

On Monday, August 2, 2021, I’ll be moderating a virtual event, “HPV Vaccination: An Open Forum Webinar for Parents and Guardians.” The webinar kicks off the third annual California HPV Vaccine Week, a statewide effort to educate parents about HPV cancer prevention. The CA HPV Vaccination Roundtable sponsors this annual awareness week and we will be answering parent questions about HPV vaccination.

The HPV vaccine prevents six cancers—including head and neck and cervical cancer—by preventing HPV infection at an early age. Former CDC Director Tom Frieden once called it, “an anti-cancer vaccine”—imagine if the rest of the world’s cancers had such an easy fix.

Of course, we hope for a good turn out of participants at the webinar. When I shared the registration information on social media, the engagement numbers revealed mostly positive support and that people want to learn more about the HPV vaccine. However, some of the comments left me disappointed and more so, disturbed. I noted about two dozen angry faced emojis; negative comments included, “No” and “Poison.”

That’s why we’re taking a deeper look into why some parents fear HPV vaccination; how we can increase vaccination rates through education to eliminate HPV cancers in future generations; and the universally ubiquitous question: what is our mutual responsibility toward public health? 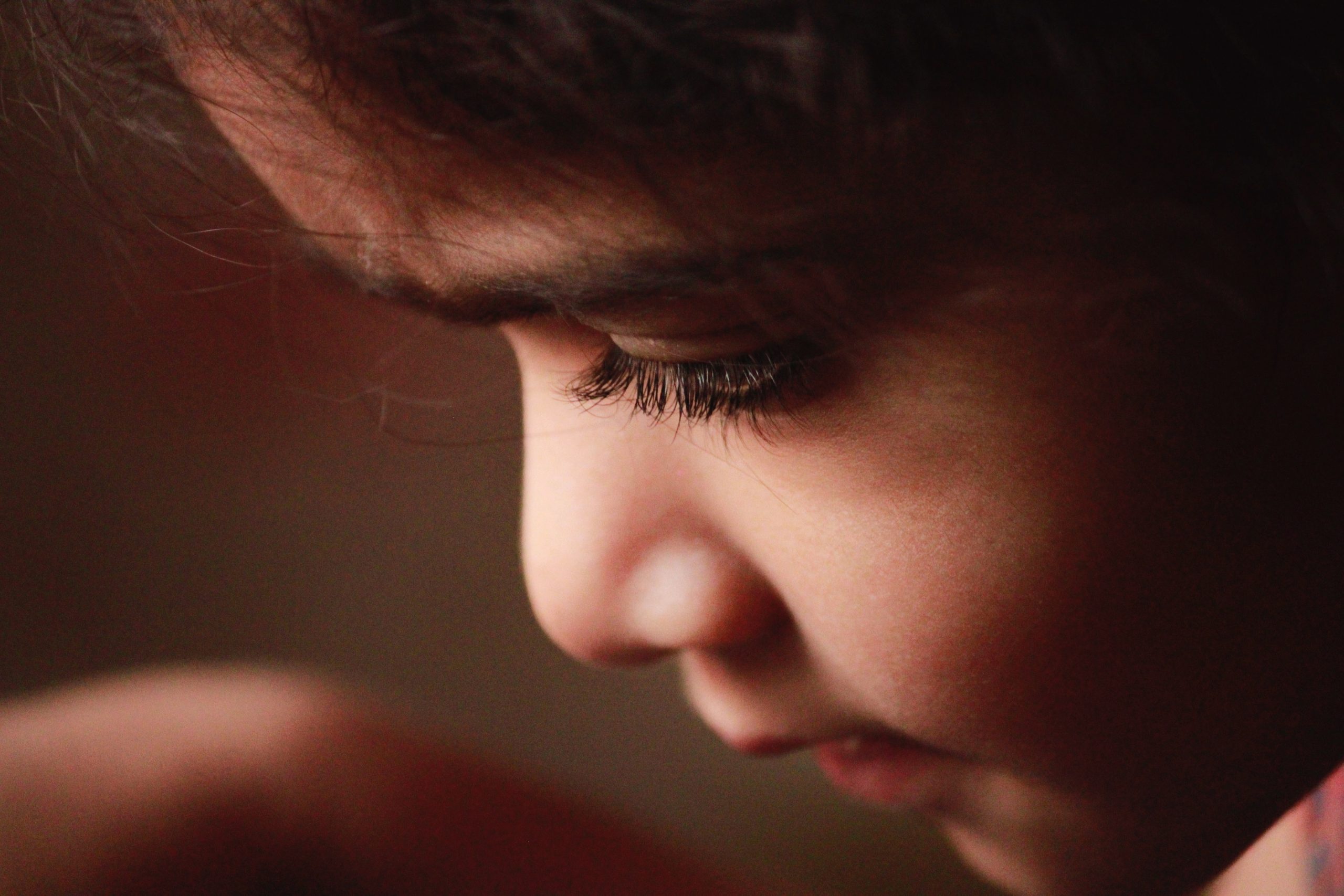 To aid our discussion, HPVANDME spoke with Dr. Paul Offit, Director of the Vaccine Education Center and professor of pediatrics in the Division of Infectious Diseases at Children’s Hospital of Philadelphia. Dr. Offit is an expert on vaccines, immunology, and virology. He has authored a dozen books, all containing a common theme about the power of science when making health care decisions.

Parents who are hesitant about the HPV vaccine appear to have two primary concerns.

First, they question the vaccine’s safety. Before having their child vaccinated, they want to see its safety record over a long period of time. However HPV is very contagious and the virus doesn’t wait to multiply. HPV is the most common sexually transmitted infection (STI) in the country.

Dr. Offit explained that the HPV vaccine is manufactured in the same manner as the Hepatitis B vaccine using recombinant DNA technology. The Hep B vaccine has not only been available since 1986, the first dose is given to babies within 24 hours of birth.

“If you look at safety issues, which is what most people are worried about, there has not been a safety issue with a vaccine since the smallpox vaccine and that did not occur within six weeks of vaccination,” says Dr. Offit. “So when people say they are worried about the long term issues, there are no long term issues. That’s not to say that vaccines can’t have serious or fatal side effects but when that happens, it always occurs within a few weeks of getting the dose.”

It’s Not About Sex

Second, parents who do not vaccinate their children also cite fear that the vaccine is an early pass for sexual behavior. Because of this fear, Dr. Offit says researchers conducted several studies, including these:

A 2018 Canadian study found, “Within the existing limitations of currently available studies, HPV vaccination has not been associated with increased sexual risk behaviour in young females.”

A study conducted the same year at the Harvard T.H. Chan School of Public Health found, “no substantive or statistically significant associations between HPV legislation and adolescent sexual behaviors.”

“This is nonsensical fear and studies have been done to answer them. This is simply science denial,” says Dr. Offit.

The divide between those who believe in vaccine efficacy and safety, and those who do not, could be eliminated if the country mandated the HPV vaccine. However, several obstacles make that unlikely.

“It would help to have a mandate but it’s hard because mandates are determined by states and locales depending on what they can afford, not determined by the vaccine’s value,” says Dr. Offit.

The HPV vaccine also does not meet the “the high threshold for mandating. HPV is spread by intimate sexual contact and therefore is not an epidemic infectious disease among school-aged children,” according to an American Medical Association Journal of Ethics discussion published in 2007.

Furthermore, HPV screening, such as the Pap smear, exists to detect infection that could lead to cervical cancer. In the US, as cervical cancer cases decrease—thanks in part, to the HPV vaccine—HPV-related oropharyngeal cancers continue to increase.  There is no screening test for HPV prevalence in the oral cavity and base of tongue or throat. In fact, HPV now causes 70% of oropharyngeal cancers in the US. One more reason to prevent HPV infection in the first place.

“Here’s a virus that is the only known cause of cervical cancer as well as a variety of head and neck cancers,” says Dr. Offit. “This is your magic ticket out. You don’t have to suffer those cancers.”

The Case for Required HPV Vaccination

Japan once mandated HPV vaccination. In 2010, the HPV vaccine became available through public funding to girls 12-16 years; however, after several reports of post-vaccination side effects began to appear in the media, the Japanese government reversed policy and suspended the recommendation of the HPV vaccine in 2013. As a result, vaccination rates dropped from 70 percent to less than one percent. An estimated three million eligible girls have been left unprotected and at risk for HPV cancer.

Of importance, no “causal relationship” between the vaccine and reported side effects were ever proven. But the damage had been done.

Following the decision, Dr. Offit spoke before Japan’s Ministry of Health, Labor, and Welfare. “I told them, you have basically condemned adolescents to die from cancer. If you knew their names, you would not have done this. They can get away with it because it’s anonymous,” says Dr. Offit.

Short of a mandate, health advocacy workers must rely on providing more education to providers and the public.

“The most important person in this is the pediatrician. When they see an 11 or 13 year old, they must make a very strong case for getting this,” says Dr. Offit.

In his 2013 New York Times opinion article, Dr. Offit wrote, “The fact remains that millions of adolescents aren’t getting a vaccine to prevent a known cause of cancer. It takes about 20 years for an HPV infection to progress to cancer. That’s when the bill is due.”

Pediatricians don’t really see the effects of Hepatitis B in their young patients. Infected patients don’t develop liver cirrhosis until they reach adulthood. Likewise, pediatricians don’t see HPV cancers that develop decades after infection. It may be difficult for some pediatricians to do the “hard sell” on HPV vaccination when they are helping to prevent possible cancer decades away.

Encouraging more providers— head and neck specialists, oncologists, and gynecologists—to discuss HPV cancer prevention with their patients may be one way to broaden the conversation. After all, these patients may be parents or grandparents. Only parents can protect their children by approving vaccination.

As of August 2020, 54.2 percent of American teens were fully vaccinated against HPV. Dr. Offit sums it up quite efficiently, and accurately.