International HPV Awareness Day!
Learn more about the most common STI and how to prevent HPV-related cancers.

San Francisco, Calif.—Sickness and stigma should never walk hand in hand. The last time the world widely shunned others for having a disease was in the 1980’s when HIV and AIDS surfaced. The fear of contagion slowed the necessary medical and curative responses, helped contribute to a global epidemic, and as a result, millions of people have died. It took decades but HIV and AIDS infection gradually gained more acceptance as the world learned that disease does not discriminate. Yet the stigma still persists—with AIDS, and now HPV, the human papillomavirus.

In 2019, we face a pandemic of HPV infection. HPV is the most common sexually transmitted infection (STI) and viral infection in the reproductive tract across borders, according to the World Health Organization (WHO). The CDC says nearly 80 million people in the U.S. are currently infected; 14 million are newly infected every year. 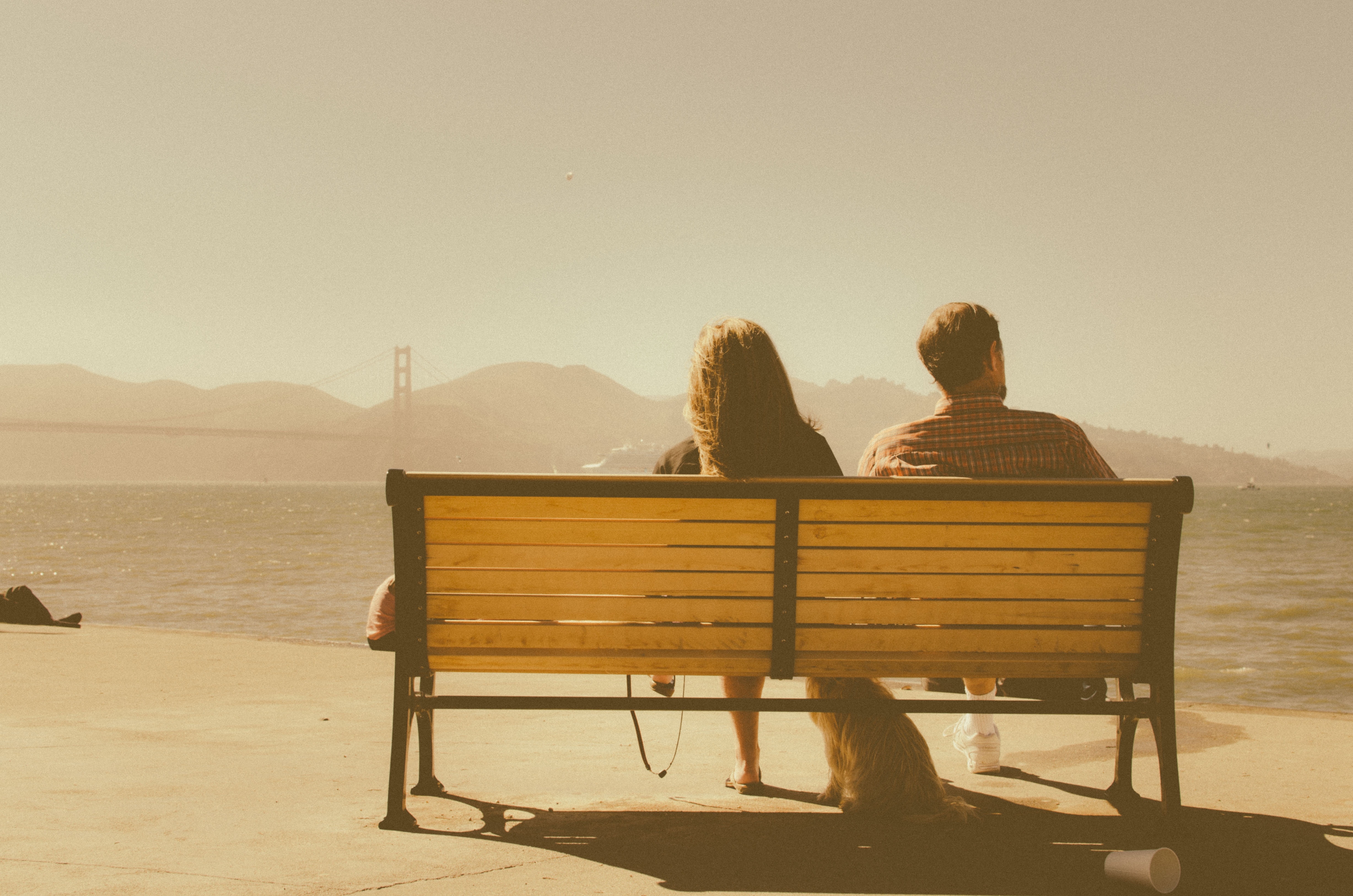 Seven years ago, I didn’t know anything about HPV.

At the time, my 54 year-old husband complained about a lump in his throat. His primary physician said he had post nasal drip, prescribed nose spray, and sent him home. Over the next few weeks, it became increasingly difficult for my husband to swallow, and eat. I insisted that he see a specialist. The head and neck doctor found a golf ball size tumor on the base of the tongue, essentially, his throat. The diagnosis: HPV-related, stage IV squamous cell carcinoma. It was too late for surgery and over the next seven weeks, he received simultaneous radiation and chemotherapy. The treatment worked and he is well today. Cancer stole 50 pounds off his athletic 190-pound frame and damaged his salivary glands leaving him with perpetual dry mouth and altered taste.

Soon after I began meeting other HPV throat cancer survivors; many did not want to publicly associate their cancer with HPV infection. For example, two firefighters who ironically decided that staying private was more important than possibly saving others’ lives by going public. That speaks to the weight of the HPV stigma. While we must respect privacy, when it comes to a public health crisis, can we afford to be silent? Shouldn’t we do everything we can to educate others? There should be nothing embarrassing about cancer.

In 2013, actor Michael Douglas, faced ridicule and says he was embarrassed to say that his cancer was caused by HPV. Other famous men such as Jamie Dimon, Val Kilmer, Dustin Hoffman have also battled throat cancer but public accounts do not link their diagnoses to HPV. Iron Maiden lead singer Bruce Dickinson received less backlash when he acknowledged that he was treated for 2014 HPV throat cancer. Maybe it is easier for people to hear about how HPV can be transmitted through oral sex from a heavy metal rock idol.

In the early ‘90’s, Elizabeth Taylor and Elton John began using their fame to shine the spotlight on the AIDS crisis and to establish foundations raising millions of dollars for AIDS research and education. Last week, actress Selma Blair courageously spoke on Good Morning America about her battle with multiple sclerosis. She beautifully posed with her cane at the Academy Awards and let the world see that she can no longer speak in her normal voice. She didn’t hide; she let her story and her voice conquer the fear—not her own fear, but those of others who aren’t comfortable around disease. Celebrity provides the turning point.

Today, when it comes to oropharyngeal cancer, the HPV connection continues to be the elephant in the room. We need a famous person to step up, voice concern, and turn up the volume because HPV cancers can be prevented or detected early.

“Whenever AIDS has won, stigma, shame, distrust, discrimination and apathy was on its side. Every time AIDS has been defeated, it has been because of trust, openness, dialogue between individuals and communities, family support, human solidarity, and the human perseverance to find new paths and solutions,” wrote Michael Sidibé, executive director of Joint United Nations Programme on HIV/AIDS, in 2012.

How can we do better with HPV?

Talk about HPV. Support those with HPV. Defeat fear through education.
For example, HPV facts should be mandated in all middle and high school sex education curriculums.

In 2015, HPV-associated oropharyngeal cancer displaced cervical cancer as the most prevalent HPV cancer—five years before it was predicted to become the most common HPV-related cancer. The numbers continue to increase at a rapid pace. While the prognosis is 85 to 90 percent positive over five years (if caught early), HPV+ oropharyngeal cancer—like any cancer—can be fatal.

Most people’s immune systems clear the virus within two years. You may never know that you were infected. Some bodies may harbor HPV for years before emerging as cancer. That’s why we see the most cases of HPV-related oropharyngeal cancer in middle age men. (Women can also get HPV throat cancer.) That’s what happened to San Diego attorney Mike West at age 48. Diagnosed and treated in 2017, West went public with his HPV cancer story.

West and multiple partners have joined the American Cancer Society’s campaign to increase HPV vaccination rates for adolescents to 80 percent by 2026 and thereby reduce HPV cancers. As of 2017, the CDC reported only about half (51 percent) of American adolescents had completed the HPV vaccine series.

“HPV vaccine is cancer prevention. You hear people talk all the time about how we need to get rid of cancer. Well, this is your chance,” says West.

The CDC finds the HPV vaccine, also known as Gardasil 9, to be safe and effective. It recommends vaccination for boys and girls, beginning at 11 to 12 years-old up to age 26. Last year the FDA also approved the vaccine for adults up to age 45. The vaccine protects against nine HPV strains, including seven strains associated with HPV cancers.

Around the globe, HIV infection rates have stabilized and deaths have decreased by more than 51 percent. Some may argue that no current disease can be compared to the AIDS crisis but the point is that more people will get HPV than HIV or AIDS. Eighty percent of people who are sexually active will have HPV at some point in their lives.

Every doctor whom I have spoken with agrees that if HPV vaccination rates increase to near 100 percent, we can nearly eradicate all HPV-related cancers in a few generations.

Now that’s something to talk about.

Pamela Tom is a San Francisco Bay Area journalist and the founder of HPVANDME, a nonprofit organization dedicated to providing education about HPV prevention and HPV-related oropharyngeal cancer.